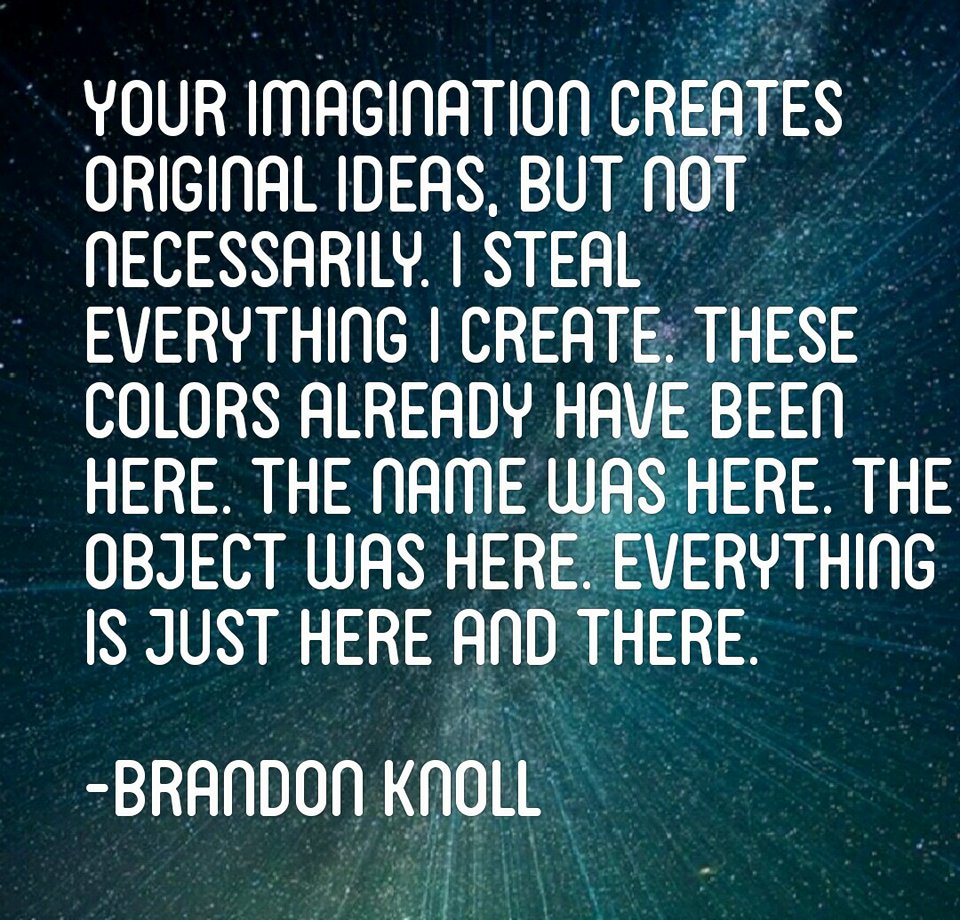 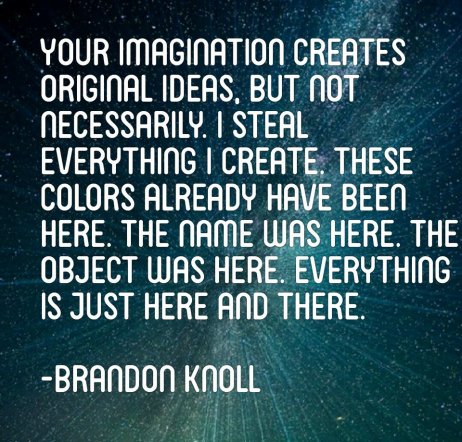 Words were just given to you and each letter has its own noise.

There’s a definition for each word.

All words are the same in the end. We all use the same words and language. Interpreted into other languages. But in the end all the words we speak are the same.

All the definitions are the same.

I can’t create a word without certain rules. vowels are needed. I’m not sure if any other rules are needed. I guess a definition of some sort could create any word.

You might know, but I’m not sure if anyone knows anything because we all know the same information.

It’s just handed and given to all of us, but we interpret all different moments into are own frequencies and energies.

Let’s say I draw a picture of a beautiful vase of roses.

I stole the shape of the roses and it’s just a replica of what I see. Un original but in a sense being my own.

The triangle is a shape, only because you’re told. Shapes need certain sides this and that. Can only have certain angles and so on.

These rules were just created and given to us without are own thought or opinion.

For all we know red is purple and purple is red.

Who made the color red, the distinct color red. Why not ksjgjrikdn red.

Maybe the colors we see are just not what we see. Everything you’re told is either written or hidden somewhere.

Originality and individual things are pure genius, if you have something to offer this world, I ask for you to try your best to find a way to do so.

Within the imagination and thoughts if you can produce something in the un existent and unknown, different. Bring your gift to this world now.

I create art and write just because I do, there is no other reason then doing. Find something you can just do.

Maybe one day I can make something original, and I aspire you to become the greatest version of yourself.

Don’t become me, her or him. There’s only one and that’s what is within you.

Originality is the greatest discovery this world can seek.